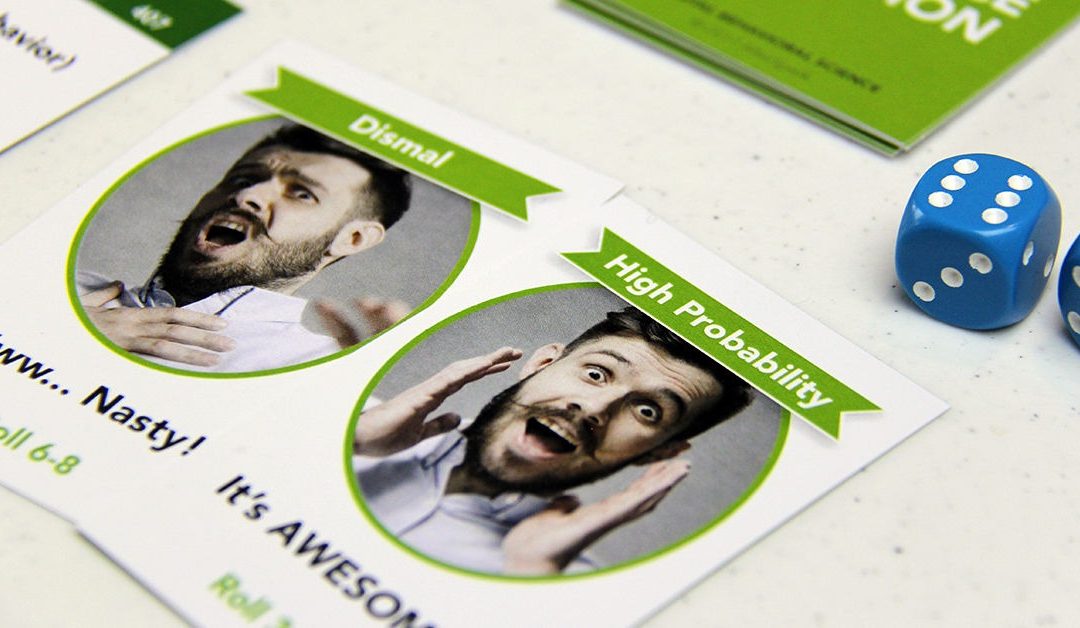 Claims like these are motivating, and can pull people in to take a closer look. However, what really counts, is the ability of the person who makes these claims, to offer you a viable path to those outcomes.

The way I see it, if someone claims they can double your email subscription, and they can teach you some techniques or strategies that can come close, then it’s fair to call this an honest claim.

However, what happens with the claims are completely baseless, not just with unrealistic outcomes, but also, with paths to those outcomes that aren’t based on any evidence, or industry-proven success? In this case, I’d normally call them bogus claim, hype, or outright deception.

Differentiating between evidenced and baseless claims

As a behavioral scientist, I’ve spent the last 6-years travelling across North America, teaching beginners and industry leaders, how to translate behavioral science into digital strategies for UX, web design, marketing, and more.

During this time, I have learned that a large number of professionals hold at least one baseless claim to be true, even though there is good evidence to the contrary.

Understandably, there were good reasons for this. Without years of experience working as a web-oriented scientist or full stack webbie, it can be difficult to critically evaluate many of the claims out there, and know where to find credible evidence on what really works, and under what circumstances.

And this is also a great challenge, because the scientific community is divided into different academic silos, with internal politics, ideological divisions, and a variety of studies, which makes it difficult to know what works.

Beyond the scientific divisions, we now have growing public interest in applied psychology, resulting in the expansion of companies and authors who claim to have the winning psychological formula, that will transform your business. Some of these are grounded in science, while others are based on cherry-picked studies, rather than a systematic review, and balanced consideration of the evidence.

Think of it like the adage, “garbage-in, garbage-out”. If your assumptions about how people feel, think and act are misguided, then every time you use that misguided model to build an app or marketing campaign, it will also be misguided.

I’ll help you clarify what claims have evidence

During my career, I’ve heard so many claims about digital psychology, some that have great evidence, others that are controversial and hard to interpret, and a few that are considered bunk, pseudoscience.

I’ve also had the opportunity to carry out a few large-scale synthesis studies, designed to answer the question about what works, what doesn’t, and how effective one type of behavior change technique is, relative to another.

So over the next few months, I’m going to blog about my experience carrying out large-scale studies on what works in science, and focus on the areas where my students hold opinions on issues that are considered controversial at best and bogus at worst.

Here’s what to expect: 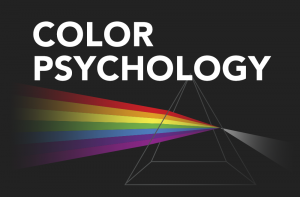 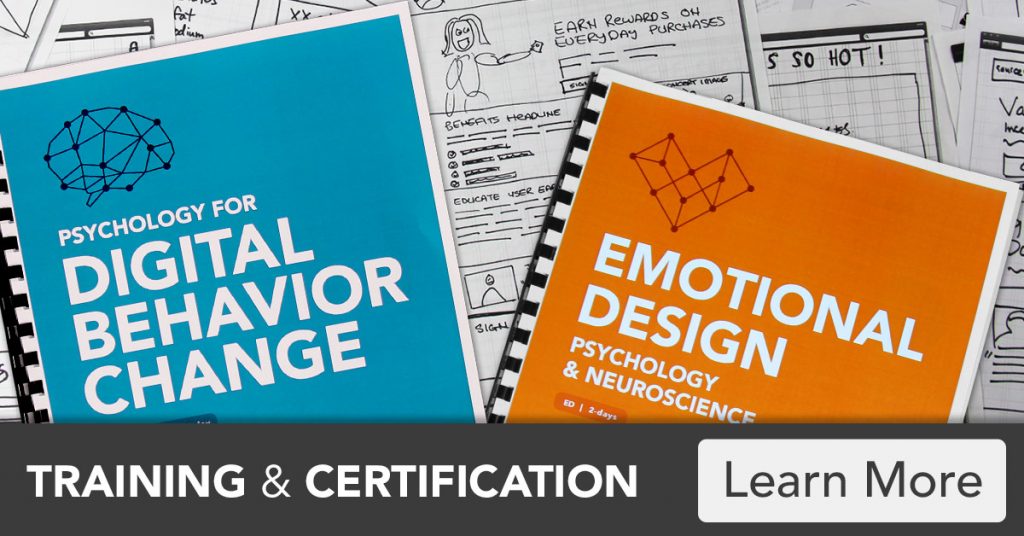